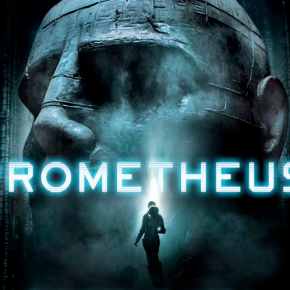 For decades, Ridley Scott and James Cameron circled around the idea of a 5th Alien movie. Rumours abound of what this would have been – there was talk of a script written by Cameron and directed by Scott which saw Ripley following the alien to its source, or finally reaching the xenomorph home planet. Weaver … END_OF_DOCUMENT_TOKEN_TO_BE_REPLACED 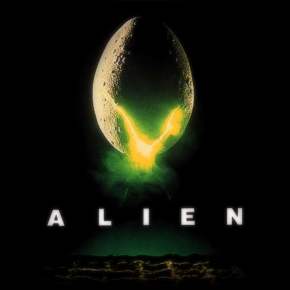 The Alien franchise has become something of a monster – the first movie, released in 1979, was such a huge success that it spawned a further four more films – each worse than the last, up to the recent and frankly misjudged Prometheus – a comic book series on top of this, a handful of video games, and … END_OF_DOCUMENT_TOKEN_TO_BE_REPLACED 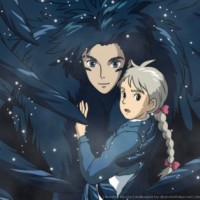 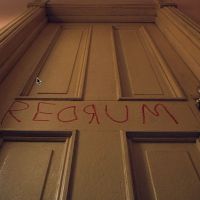 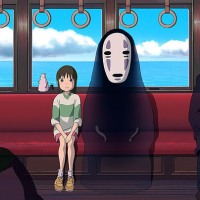 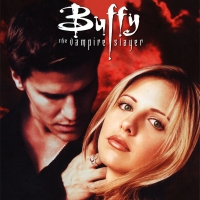 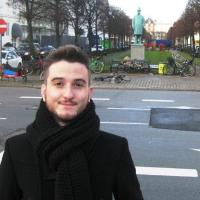 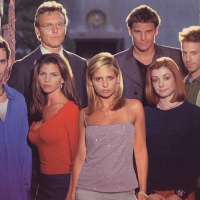 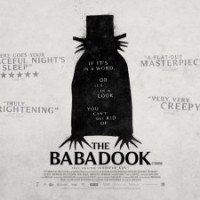 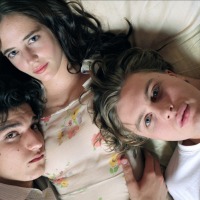 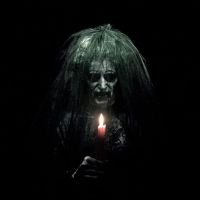 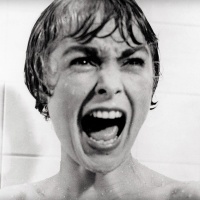